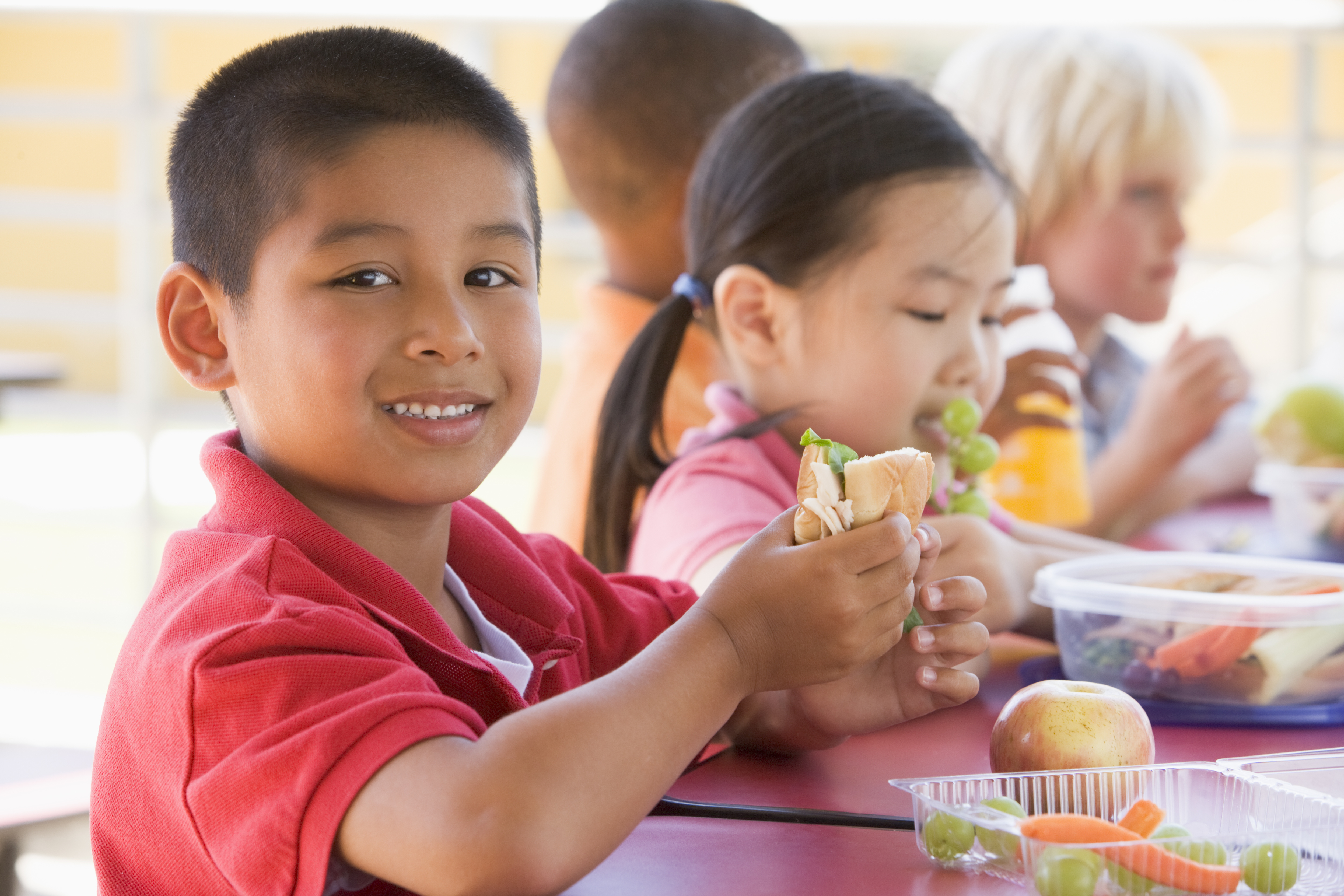 SALT LAKE CITY, Utah, April 27, 2020 – C.R. England, one of the nation’s leaders in transportation solutions, and England Logistics, one of the nation’s top freight brokerage firms and a wholly-owned subsidiary of C.R. England, have announced they have now donated more than four million meals to food banks since January 2018. Combined, the two companies have the goal of donating one million meals for children annually, a goal which was surpassed both in 2018 and 2019.

The campaign is named the One Initiative with employees of both companies focused on the goal of uniting as one to fight against childhood hunger. The One Initiative’s efforts are focused on 22 partner food banks in communities where their employees live and work. Every donation leads directly to a food-insecure child receiving a meal through various programs such as after school meal services, mobile food pantries, and back pack initiatives.

“Reducing the impact of childhood hunger has always been the goal of the One Initiative,” said Josh England, president of C.R. England. “When we started this initiative, the need was significant. Today, with the immediate impact of COVID-19 on so many communities, the need for funding for meals has dramatically increased.  We are grateful to be in a position to continue to provide help at this critical time. We express our thanks to our drivers who make the deliveries and to our other employees for their donations and volunteer efforts.”

In 2018, C.R. England and England Logistics implemented a donation structure that converts business activity at either company into meals for children in need. For every load C.R. England delivers, the company donates a meal to a food bank of the delivery driver’s choosing. Similarly, for every load that England Logistics brokers, a donation toward a meal is provided.

“It is incredibly inspiring to see so many team members, shipper clients, carriers and authorized agents rally around this truly meaningful cause,” stated Jason Beardall, president of England Logistics. “Childhood hunger is an epidemic that is completely solvable and deserves great priority. We are thrilled to, with the help of so many, be making such a considerable impact – especially during such a crucial time. Children are our future and that future is bright as ever!”

In addition to meal donations, company employees engage in hundreds of service hours each year at local food banks.

The One Initiative is founded on the idea that through a united effort, a nationwide difference can be made to benefit children in need. For more information or to access the list of 22 partner food banks, visit www.oneagainstchildhoodhunger.com. We are One United Against Childhood Hunger. 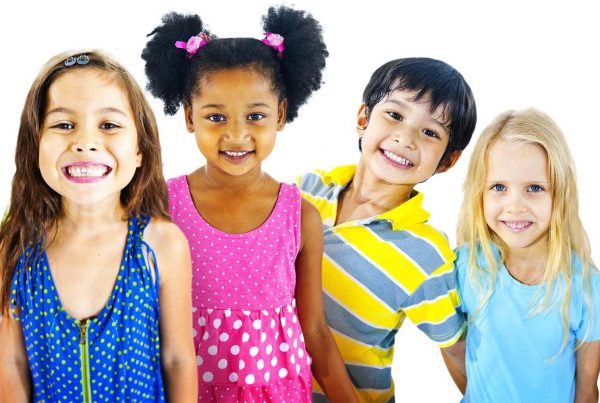 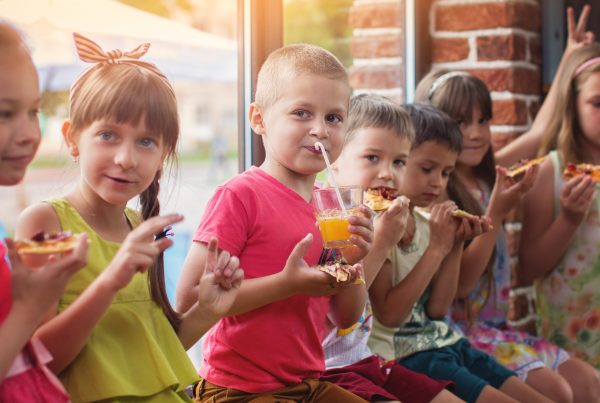