Hit enter to search or ESC to close
About Hunger

Hunger and Its Very Real Effects on Children

By Wendy BarclayFebruary 16, 2018 No Comments 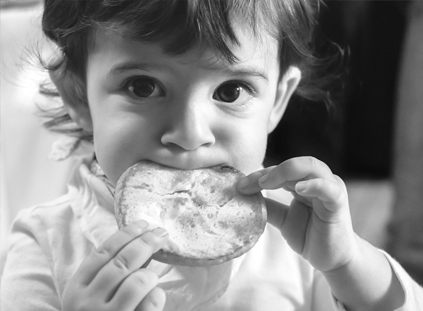 Not getting enough food to eat on a daily basis is something most of us don’t think about. But for as many as 13 million children and their parents, food insecurity is a very real problem. Across the United States there are millions of children who will go to bed tonight without getting enough food to meet their daily nutritional needs. This reality is the driving force behind CR England’s One Initiative in partnership with England Logistics.

Statistics show that one in every six American children is food insecure. What does that mean? It means that these children may not know where their next meal is coming from. Some of them will be fed; many will not. Some may even go for several days without a healthy, well-balanced meal.

Scientific studies have shown that nutritional deficiencies negatively impact learning ability. Children who live with hunger do not perform as well in school. One particular study out of Québec showed that hungry children were two times more likely to also show symptoms of ADHD as well. Malnutrition and ADHD combined can hinder educational progress significantly.

Along with reduced learning ability is reduced cognition and memory. Children who live with food insecurity do not recall things as readily, do not tend to think clearly, and do not tend to retain information as well. Some of this is undoubtedly due to malnutrition, but some of it is also due to the greater tendency toward ADHD.

Another study from Canada demonstrated that childhood hunger was linked to depression and suicidal tendencies during late adolescence and early adulthood. Although the mechanism behind this link is not clearly understood, it is surmised that food insecurity increases the likelihood of depression and other emotional problems among children. Leaving both the emotional problems and childhood hunger untreated can lead to mental instability that contributes to depression and suicidal thoughts.

Hungry children demonstrate a number of mood and behavioral disorders as well. Food insecurity can interrupt a child’s attachment to his or her parents, leading to a parent-child relationship that remains strained as long as food insecurity is a problem.

A 2012 report from the American Academy of Pediatrics suggests that persistent childhood hunger can lead to poor health in adulthood. The report surmised that a lengthy list of chronic illnesses, including cardiovascular disease, cancer, asthma, and autoimmune diseases, could be linked to childhood hunger.

Although an increased risk for obesity may seem counterintuitive here, it’s not. Children who live in hunger during their younger years tend to not develop very good eating habits. When they do eat, the food given to them is likely to be cheap, unhealthy food with questionable nutritional value.

As a child exposed to this sort of eating grows and has more access to more food, his or her tendency will be to eat unhealthy food. And because the child has never learned healthy eating habits, an overindulgence in unhealthy foods can lead to obesity.

Childhood hunger is a problem on so many levels. We need to band together to bring it to an end. Will you join us by getting involved with the One Initiative? 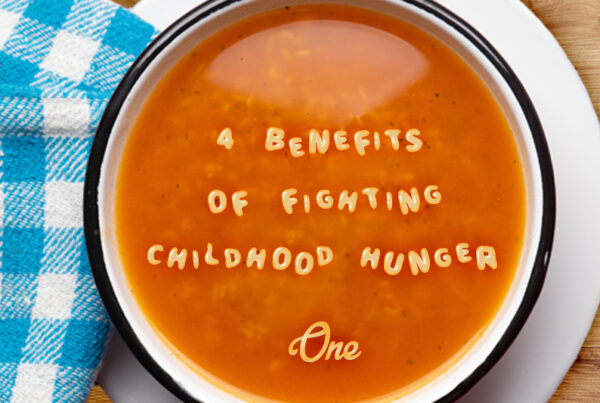 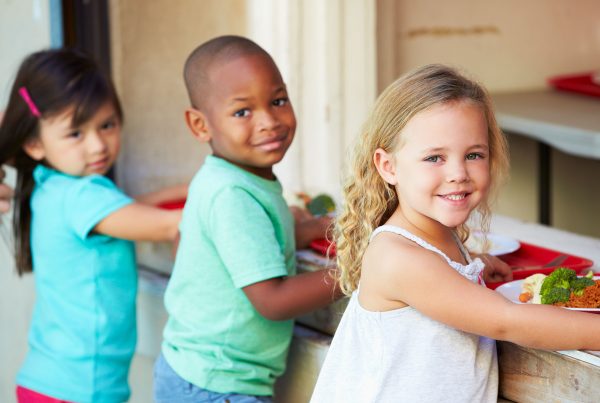 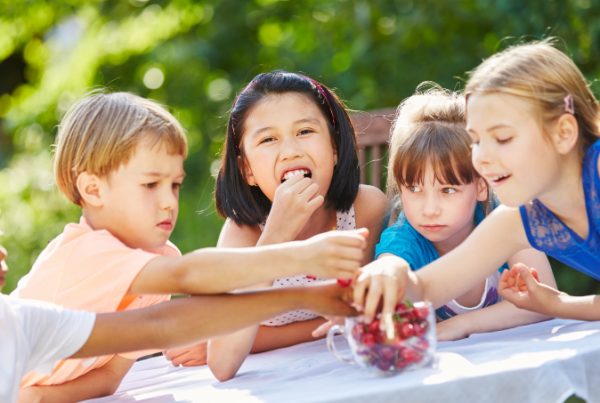